On April 4, 2008, Tay Bac Technical and Economic Private College was established according to the Decision No 1519/QĐ-UBND by Ho Chi Minh city Committee.

Right from the first days of construction and operation, we had a huge assignment of training for over 1.000 students.

On June 11, 2012, Tay Bac Technical and Economic Private College was permitted to change their name to Saigon Polytechnic College according to the Decision No 3037/QĐ-UBND by Ho Chi Minh City Committee.

On April 06, 2012, Ministry of Education and Training Ho Chi Minh city issued a Deed No 802/GDĐT- GDCN&ĐH permitting Tra Vinh to set up a station of “remote training”  at Saigon Polytechnic College;

We have set a target to evaluate internally and register to verify the quality managing procedure ISO 9001:2008- the latest version by International Unit InterTek USA.

In August 2012, according to an honorable recommendation from the People’s Committee Ho Chi Minh city, Ministry of Education and Training HCMC, Ministry of Planning and Investment HCMC and other Organizational departments, Saigon Polytechnic College participated in the Delegates of Investment and Promotion between Ho Chi Minh city and Manila- Philippines from August 26, 2012 – August 31, 2012, in order to sign a cooperating contract for training Nursing Science with Trinity Univesity of Asia - Phillippines

In order to increase training quality and assure output for all graduates, on June 29, 2013 we signed a contract to agree on cooperating strategic shareholderswith Le&Associates (L&)- a leading company in developing and supplying high quality human resource in Vietnam and other neighboring countries. Under this contract, students of Saigon Polytechnice College will have opportunities to be supported in finding jobs after graduating.

In October 2013, through the Aassociation of Community Colleges Vietnam, Saigon Polytechnic College honorably received volunteers from World University Supporting  Organization of Canada (WUSC) to visit and to work here. As a member of the Association of Vietnam Community Colleges, we will be assisted in exchanging and sharing experiences in training and managing.

In December 2013 happened a signing ceremony for International  training cooperation between Saigon Polytechnic College and Adamson University of Philippines for Advanced Nursing Department, in which students will be studying 2 years in Vietnam and transferring to Manila Philippines for 2 more years. This is the point remarking an important landmark in the strategies of developing and training in International tendency of Saigon Polytechnic College.

In the past February 2014,  Saigon Polytechnic College honorably welcomed the Leaders of Charlton Brown (Australia) to come for his visit and work to boost promotions connecting programs for Nursing training between the 2 colleges which was firstly set its first base in 2012.

In Februay 2014, together with the deployment of Circular No 1 issued on January 22, 2014 by Ministry of Education and Training on issuing frame of foreign language ability level 6 used for Vietnam, Saigon Polytechnic College signed an Agreement of association MOU between IIG Vietnam (Representative of ETS USA in Vietnam) on output standard for Informative Technology and Foreign languages applied from Course 6 for all students. According to this Association Agreement, Saigon Polytechnic College is the volunteer college to carry out this international stardard for output of IT and foreign languages in the system of professional colleges all over the country, pushing our training quality higher and higher, meeting the demands of society and integration tendency these days.

On March 20, 2014, Charlton Brown (Australia) conferred a Certificate for Saigon Polytechnic College to officially grant us as the Representative in Vietnam. 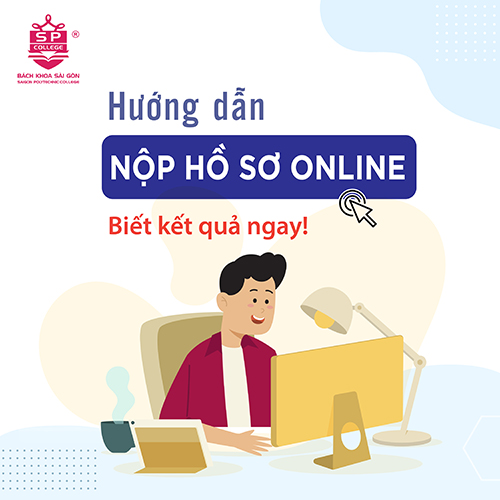 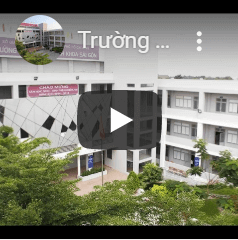